Senator of the School of Social Work

Some of her goals as Senator include communicating the importance of offering legal document support services for undocumented/ DACA recipient students, expanding the emotional and inclusive accessibility of the University, to promote a healthier campus and advocate for mental health, including the necessary resources needed during a global pandemic, and overall, becoming a more involved ally and advocate for underrepresented and marginalized groups on campus and within the community. 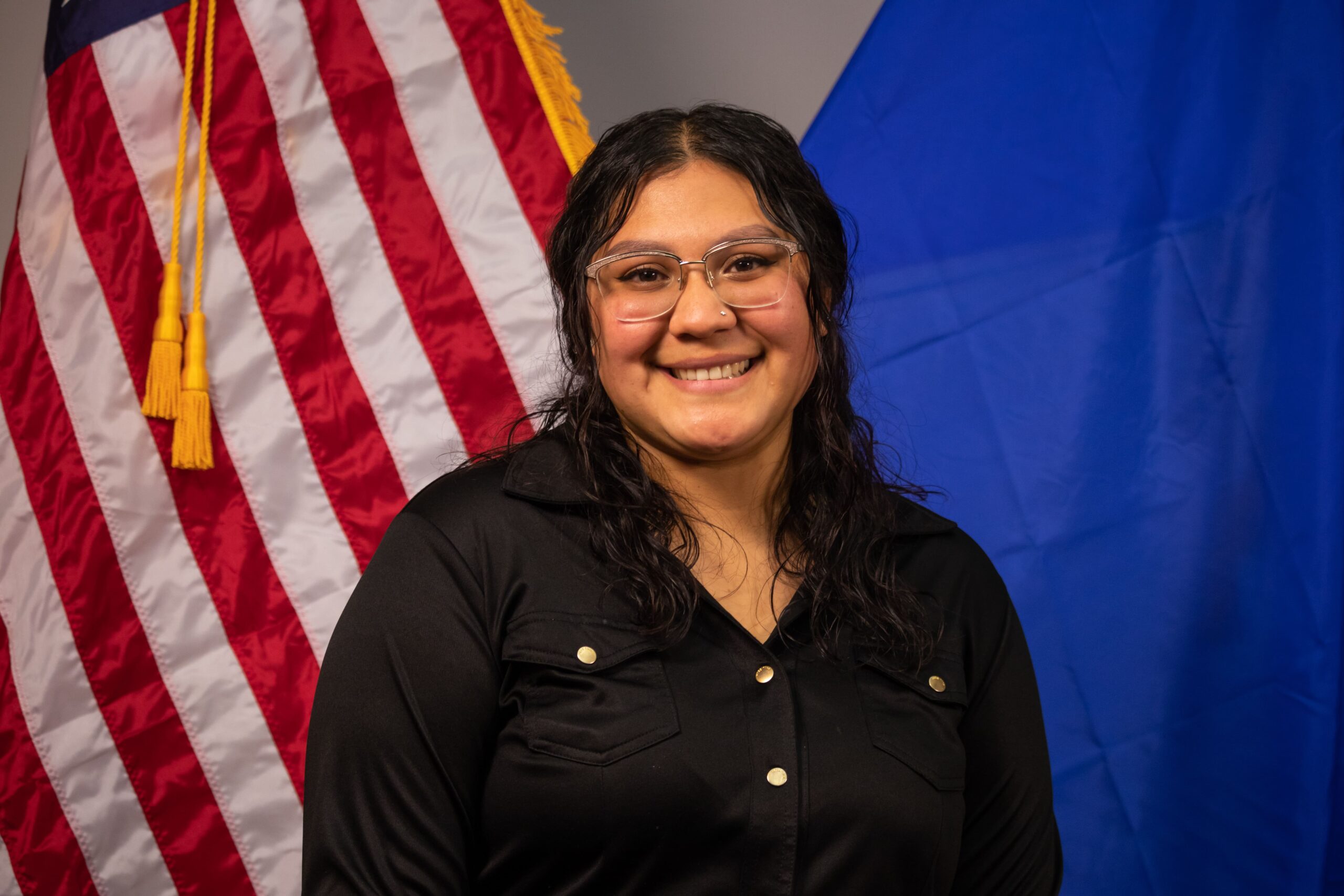