Senator for the Reynolds School of Journalism

Jaime Gonzalez is a first generation DACA student at the University of Nevada, -Reno. Set to graduate in spring of 2023, Jaime will earn dual majors and minors: a Bachelor of Science in Marketing and a Bachelor of Art in Public Relations/Advertising. His minors are in Cinema Studies and Videography.

Growing up in the city of Fallon, Jaime strongly believes everyone deserves a chance to prove themselves, which must include the opportunity to do so. Having been in the workforce prior to college, he brings valuable skills including customer relations, team leadership and problem solving.
During his collegiate career he has been in four clubs related to his studies: he helped found the UNR Film Club in 2020, serving as President the first year. He’s the project coordinator for the newly formed Vibrant Voices News Club. He’s been a member of both Ad Club and PRSSA Nevada. He competed at the 2021 National Student Advertising Competition (known as IMC competition) where he worked on research, led the focus group process, contributed to digital media formats and campaign strategy. He’s used almost every media room available inside the Reynolds School building and in the @One.

If given the opportunity, he would use the position of senator to reach out to journalism students and professors alike to make sure the communication lines are open, issues are addressed and education is equitable and inclusive. 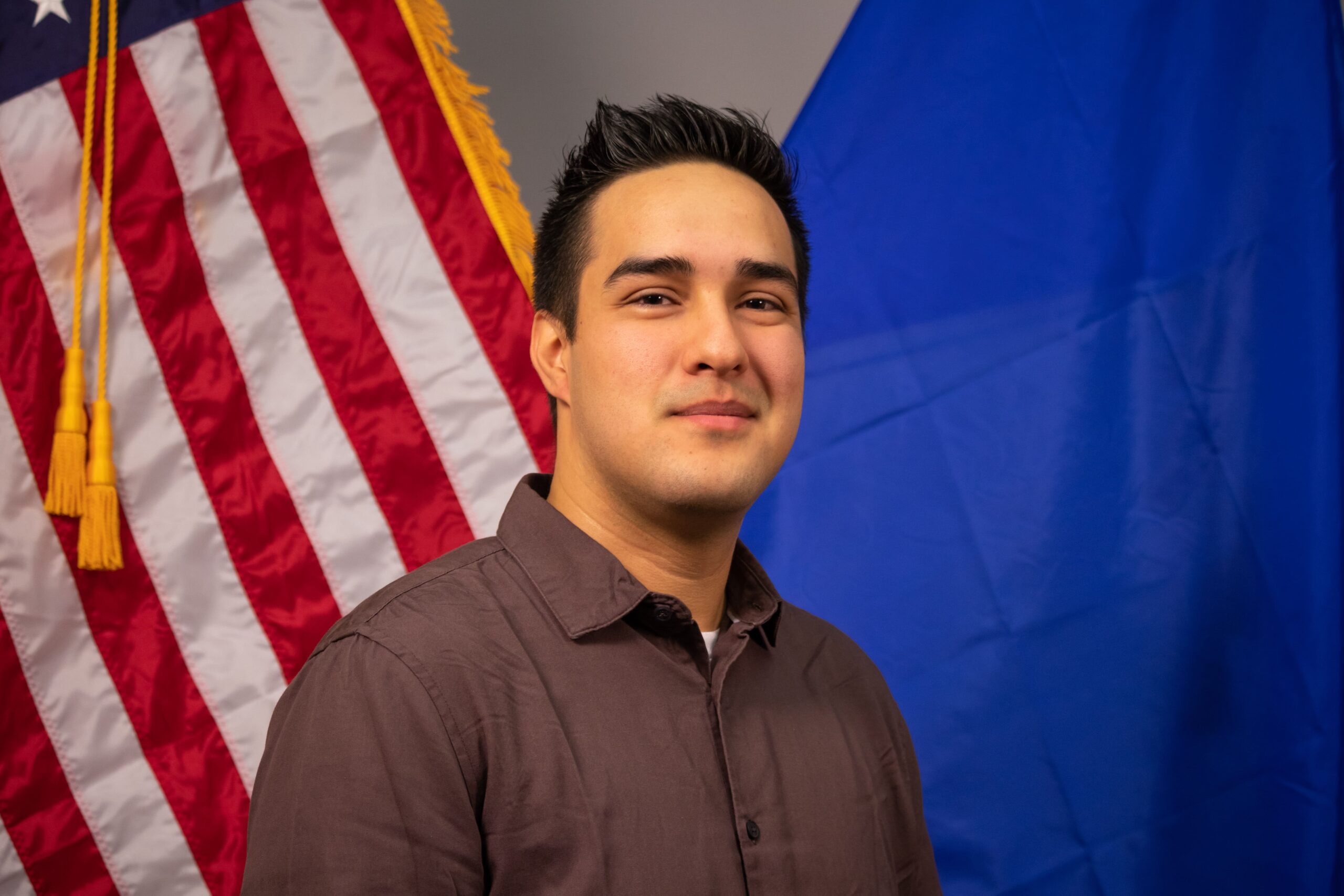