Kimmy Claussen is currently a Junior at the University of Nevada, Reno majoring in Political Science and minoring in Public and Professional Writing as well as Political Advocacy and Communications. Kimmy was born and raised in rural Winnemucca, Nevada and has lived in Nevada for her whole life. Kimmy cares deeply about representing the students of the College of Liberal Arts, as well as the University as a whole. She believes the foundation of good leadership is the ability and willingness to listen more than she speaks. If elected, Kimmy is passionate about being approachable and ensuring that student voices are heard. She believes that her role as a Senator would be to make the pathway between the student body and their ASUN representatives clearer and more accessible. However, Kimmy’s largest goal as Senator would be to make the University of Nevada, Reno more inclusive, accessible, and welcoming to ALL students. If elected, Kimmy will work tirelessly hard on behalf of all students in order to ensure that they have a positive and enriching academic and social experience at UNR. Kimmy believes college is the ultimate “group project”. She believes students learn just as much from each other as they do from their professors in the classroom. If elected, Kimmy will prioritize being a voice for all students and creating a better and brighter UNR, with your help. 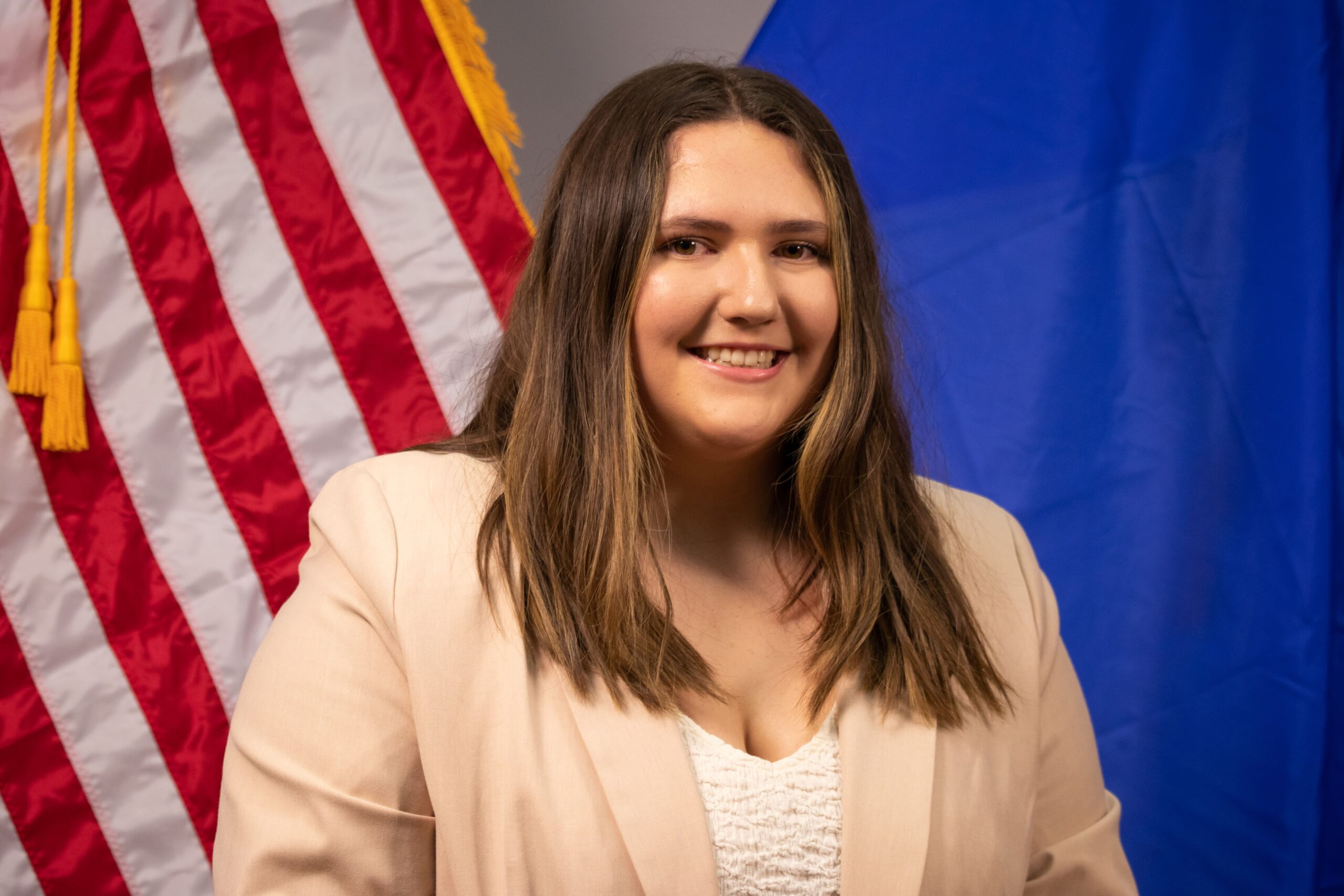